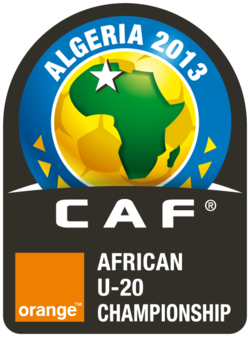 The ongoing African Youth Championship in Algeria has been rocked by a very familiar – age cheating – controversy after Sebastian Migan, the head coach of DR Congo’s U20 team revealed that his team would have made the semi finals of the tournament if the some teams respected the rules.

Congo failed to qualify after they lost 1-3 to the Flying Eagles of Nigeria last Saturday at Ahmed Zabana stadium.

Migan is now accusing the Nigerian side of forgery and fielding over aged players.

“I wont mention Nigeria by name but I just ask that the officials to do a better job weeding out the offenders” Migan told the Algerian media.

“It was very clear to me and for others as well that many players on this team are older than 20. I am satisfied about my team end of story”.