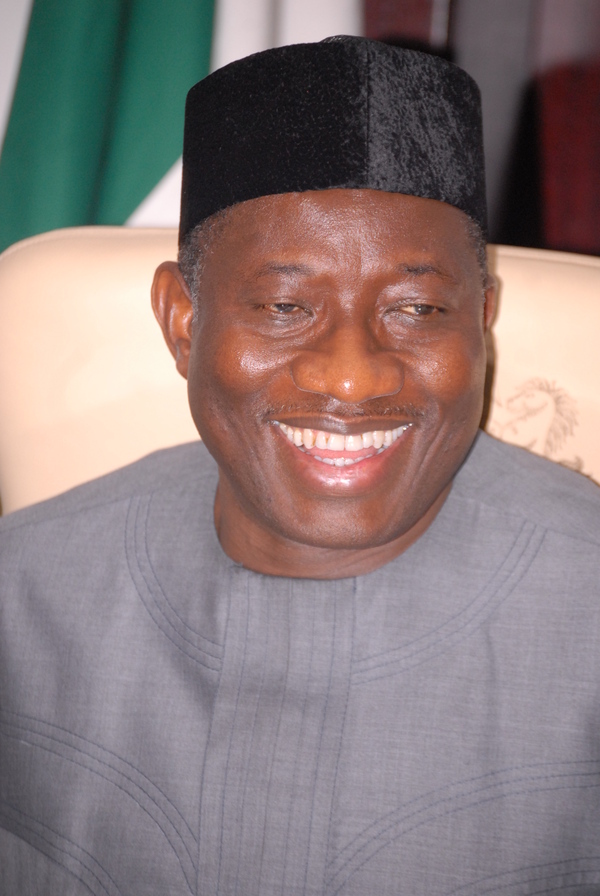 In a bid to ensure that residents come out en masse to welcome President Goodluck Jonathan who is on a working visit to Yobe and Borno States respectively starting today, the Borno State government has declared tomorrow, Friday, as public holiday.

This was disclosed in a statement signed by the secretary to the Borno State government, Ambassador Baba Ahmed Jidda yesterday.

However, it is insinuated that the work free day was actually declared in order to ameliorate the effect on people of Maiduguri the “serious security measures” being put in place.

It was gathered that movements of people and vehicles will be strictly restricted throughout the president’s visit. Sequel to the visit, hundreds of uniformed and plain cloth security operatives have been deployed to the two states.

Borno and Yobe states have been the hot bed of Boko Haram activities in recent times and since 2011, the President has not visited Borno State.

Meanwhile, the chairman of the Congress for Progressive Change (CPC) in Borno State, Mallam Ibrahim El-Zubair last night described the President’s visit as an afterthought.