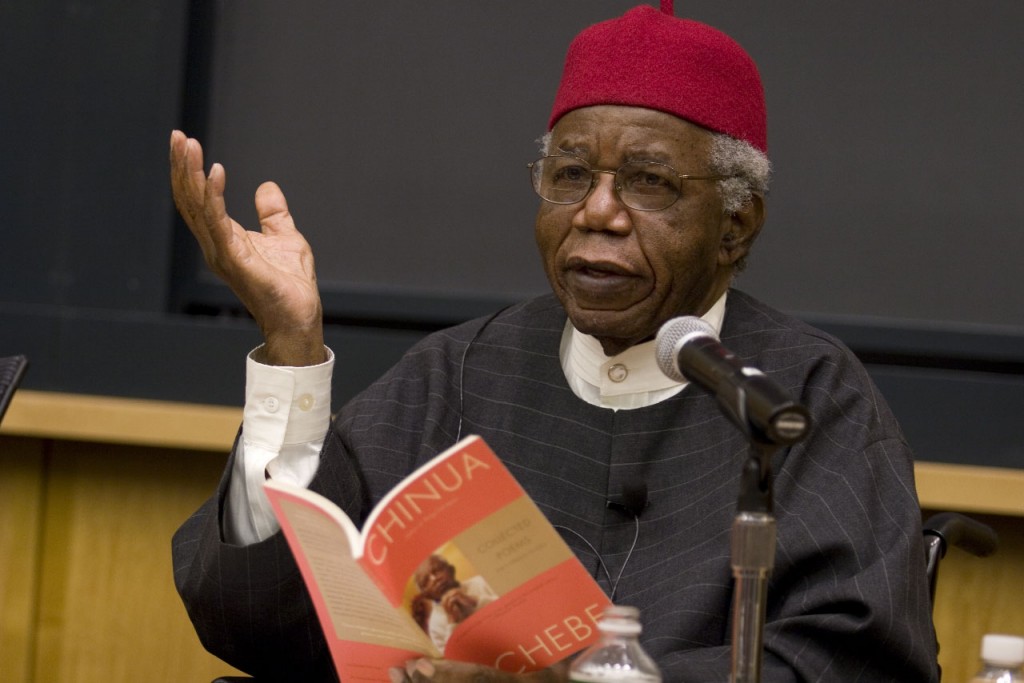 Buhari stated this in a message of condolence he sent to Achebe’s family in Abuja on Friday.

The message, which was sent on behalf of all CPC members, was signed on Buhari’s behalf by the party’s National Publicity Secretary, Mr Rotimi Fashakin.

Achebe was known for an inimitable courage in freely expressing his personal convictions on prevalent national discourse, irrespective of the powers that be.

He also described Achebe as a Nigerian writer who effectively combined intellectualism and simplicity.

Buhari noted that his debut literary work “Things Fall Apart”, which was published in 1958, had continued to attract wide readership across the globe.