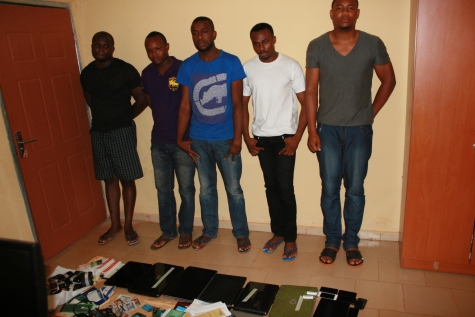 Five internet fraudsters commonly referred to as Yahoo boys, have been arrested by the Economic and Financial Crimes Commission, EFCC.

The anti-graft agency released a statement on their website saying the suspected internet fraudsters were arrested in Enugu. The statement, released by the Acting Head, Media and Publicity, Mr Wilson Uwujaren, said the suspects were picked up from their hide out at No. 26 and 42, Chimaobi Uba Street, GRA, Enugu following an intelligence report. 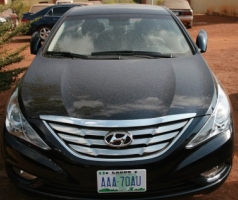 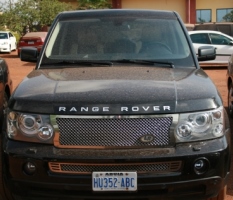