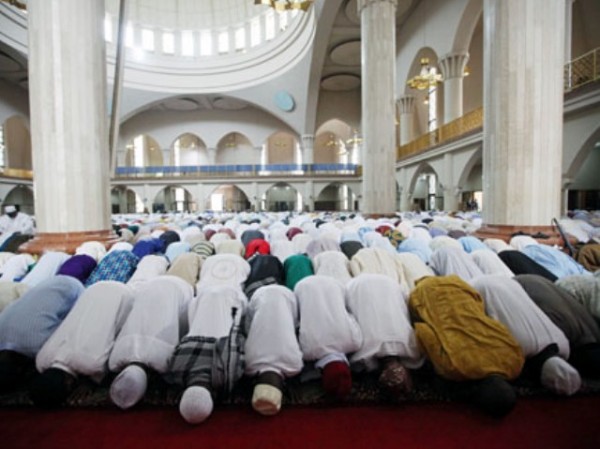 The Special Task Force (STF) maintaining security in Plateau said there was an attempt by some miscreants to bomb a mosque in Jos on Friday night.

This is contained in a statement signed by the STF Media Officer, Capt. Salisu Mustapha, on Saturday in Jos.

It stated that the attempted attack on the mosque took place at about 8.30 p.m.

The mosque, the statement added, was located on the Bukuru expressway in Jos South LGA.

According to the statement, the miscreants threw a hand grenade into the mosque but it failed to detonate and thereafter, they fired shots in the air and escaped.

It stated that the STF had cordoned off the area and is closely monitoring the place.

The statement added that investigations had commenced with the aim of apprehending the perpetrators.

It called on the people to report any suspicious objects, persons and activities in their areas to security agencies. (NAN)