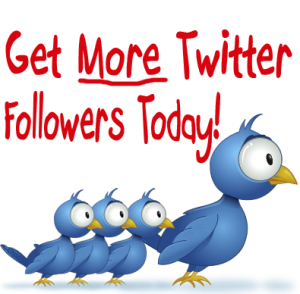 Have you ever heard about celebrities buying followers? No, it’s not just a rumour, it’s real.

Vibe had a chat with Al Delgado, of FanMeNow.com and he confirms the trend of paying for followership.

Delgado says his company has helped over 50 celebrities boost their followership. As much as he’d like to disclose this with proof, the identity of clients he says must remain confidential, so he couldn’t give names.

When asked why celebrities are desperate for followers, Delgado however does not share that thought as he said most of the celebrity clients he has had already had over a million followers before contacting his company.

“Many already have over one million real followers and adding more basically boosts their social presence, resulting in more shows, album sales and real fans. Technology has changed the game immensely. Having a strong social presence is vital in being successful in today’s age,” Delgado said.

How does anyone think of starting a company that helps people boost the number of followers they have? Delgado says “One day, I was browsing the web, checking my Twitter, and I got followed by some guy. I click on his profile and he had over one million followers. I check his bio and see that he does the whole Social Media Marketing thing, so I click on the link. I began as a reseller of his, with only 30 bucks invested. That was the best 30 bucks I ever spent.

“Shortly after, I realized I was being overcharged and sought out to find my own team of IT experts that could produce high quality results. I ended up forming a very strong team and here we are now as one of the most successful social media marketing companies in the world.” 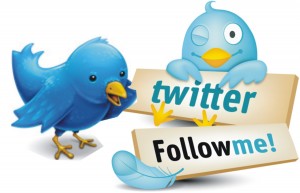 “We want to be the Walmart of the social marketing business. Put it like this, when a record label is scouting a new artist, the first thing they’re going to look at is numbers. They want to assure that you’re a good investment. They’re going to check your followers, views, Likes, etc. It’s pretty difficult to advance in the music industry — or any other industry — when even the celebrities are using these services, and have been for years.”