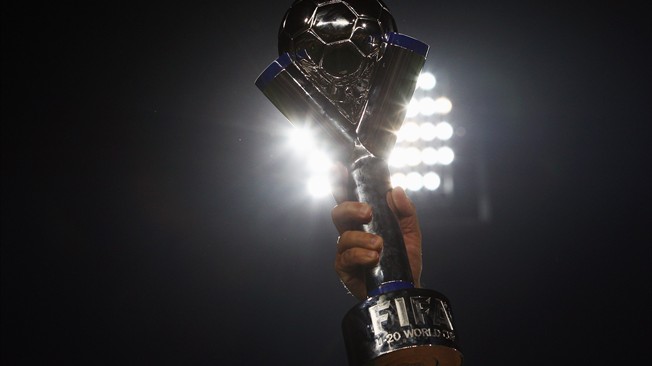 Nigeria has drawn 1991 winners Portugal, Asian entrants South Korea and CONCACAF qualifiers, Cuba for the U-20 World Cup tournament to be held in Turkey in June.

The draws were completed Saturday night after the Young Pharaohs defeated Ghana on penalties AET to be crowned African Champions.

While Ghana have been drawn with Spain, France and USA in Group A, the Africa champions Egypt will square off with Chile, England and Iraq in Group E.

The tournament will run from June 21 to July 13.