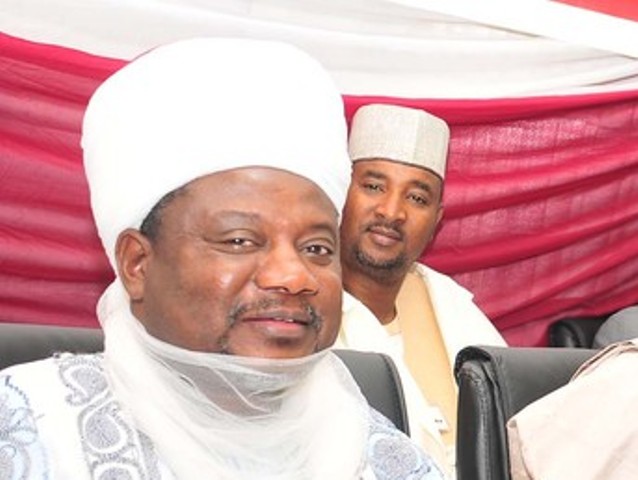 The Emir of Anka, Alhaji Mohammad Ahmad Anka yesterday came under fire from the Emir of Maradun in Zamfara State, Alhaji Garba Mohammed Tambari for opposing amnesty for members of Boko Haram.

In a statement issued by the Maradun emirate yesterday, Tambari said what the Emir of Anka was quoted as saying “was his own personal views,” adding that it was unfortunate.

“The comments credited to the Emir of Anka was worrisome and disturbing, considering the fact that the issue of amnesty was fully discussed and agreed upon by emirs led by the Sultan of Sokoto at a meeting in Kaduna in which the Emir of Anka was in attendance,” the statement quoted Tambari as saying.

He then reiterated the position of the emirs on the amnesty for members of Boko Haram which was purely aimed at achieving lasting peace not only in the region, but the entire country.

The emir further recalled that  when the late President Umaru Musa Yar’adua  called on Niger Delta militants to drop their arms and embrace dialogue which led to the amnesty programme, he did not formally know them. The Emir then called for similar gesture to be extended to Boko Haram members.

It would be recalled that the Emir of Anka who also happens to be the Chairman of Zamfara State council of traditional rulers, had told journalists in Kaduna that “amnesty is for those people you know, you don’t give amnesty for people you don’t know”.