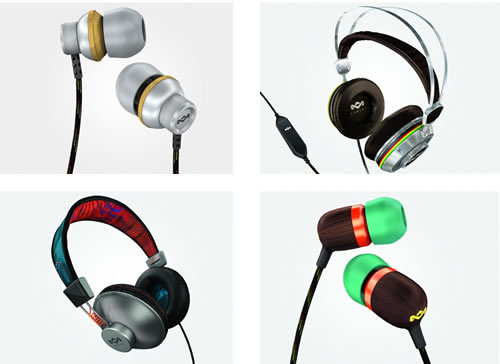 Dr Vincent Adekoya, an Ear, Nose and Throat Surgeon, on Sunday in Lagos advised against the use ear-piece and exposure to noisy environment to prevent  hearing loss.

Adekoya, a lecturer at the Lagos State University College of Medicine, (LASUTH), gave the advice in an interview to mark international Day for Ear and Hearing.

He said that 90 per cent of hearing loss could be prevented because most of the causes were  usually acquired due to ignorance or negligence.

According to him, some pregnant women use drugs indiscriminately during the first three months of baby formation and this can affect the baby’s hearing ability.

“Factory workers are usually exposed to constant noise from machines and can lose their hearing gradually.

“Also, all these ‘Banga’ (firework) they throw around during festive period can actually knock of hearing ability.

“You see some people sitting close to speakers in churches, mosques and events. It’s dangerous to hearing,’’ he said.

Adekoya noted that the regular use of ear-piece, which had become trendy among the youths in the society, was dangerous.

“The noise from the ear-piece will gradually affect hearing as it will move from normal, mild and permanent hearing loss.’’

The surgeon advised that preventive measures should be taken to prevent hearing loss, saying: “prevention is better than cure”.

According to World Health Organisation (WHO), hearing loss is the most prevalent sensory disability globally.

Over 275 million persons in the world are deaf or hearing impaired. (NAN)