Home Entertainment Ever Since I Proposed To Tiwa, ‘Destroyers’ Have Been On My Neck...
Facebook
Twitter
WhatsApp 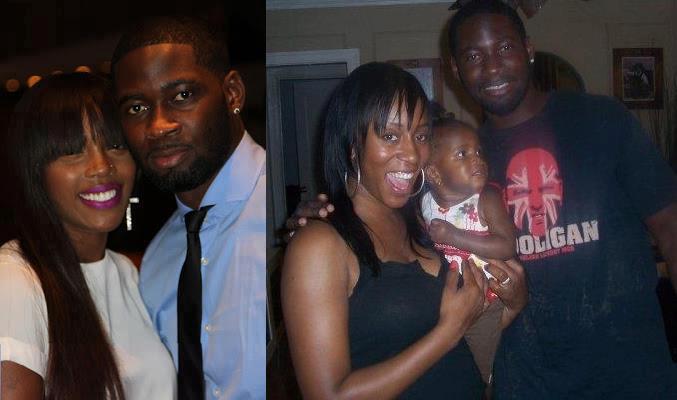 Tunji Balogun aka Tee Billz, has cried out over what he called ‘destroyers’ who have been fabricating lies about him ever since he proposed to Mavin first lady, Tiwa Savage.

Specifically, Tee Billz is unhappy about reports that he has two kids from a previous union couple with the release of photos showing him and an unnamed woman with kids to make the news genuine.

“I wonder why some jobless people want to destroy my relationship” Tee Billz wondered. “Since I proposed to Tiwa, these sets of destroyers have been on my neck. Without me granting them interviews, they fabricate all kind of lies about our union.

“Some would even go to the extent of quoting me, even when they never got to talk to me. It’s all a lie. I have never been married and I don’t know why and where they got the pictures from.” Tee Billz who is also Tiwa’s manager, added: “Rumour mongers and bloggers especially, are beginning to show how inexperienced they are on this job. I wonder if this people have any good thing doing.”