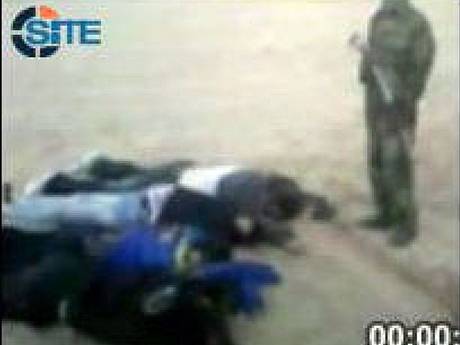 On the backdrop of reports that seven foreign construction workers kidnapped in Bauchi last month have been killed by their abductors – Jama’atu Ansarul Musilimina Fi Biladis Sudan, the Federal Government yesterday expressed hope that they are still alive.

Minister of Interior, Comrade Patrick Abba Moro told the BBC Hausa service yesterday that “the claim has not been confirmed from those who claimed to have kidnapped them. And as long as the claim remains unconfirmed government would do everything possible to save their lives. It is quite unfortunate that things turned this way.  My hope is that the prayer of every responsible person is for the successful saving the lives of these innocent people.”

Reacting to confirmation by foreign countries whose nationals were among those claimed to be killed by the group, Moro said that “I want to also think, believe is quite different from confirmation. Though their counties believed that was what happened, however, the country where the thing happened believed otherwise going by the evidences before it and it is doing everything possible to save them alive.”

However, the Special Assistant to the interior minister on media, Ubong George Udoh, said he was not aware about minister’s interview with BBC. “I am not aware and I cannot comment on that, it is a serious matter,” he said.

Meanwhile, security operatives in Bauchi state said that they are still investigating the claims by Ansaru that they have killed their hostages.

Police Public Relations Officer ASP Hassan Mohammed Auyo said “police have no any evidence that the kidnap expatriates were killed, we are not aware about it, we are still investigating the matter.”