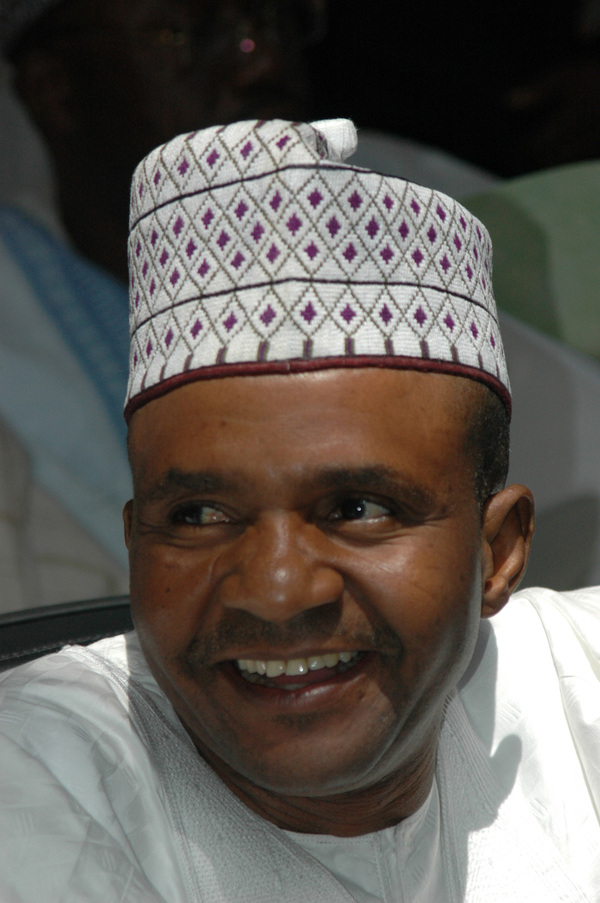 Governor Danbaba Danfulani Suntai of Taraba State yesterday telephoned from his sickbed in Hannover, Germany apparently to put paid to speculations that he is ‘brain dead.’

The surprise call at 4.03pm, was his first direct communication with any journalist since his involvement in the October 25, 2012 plane crash inYola, Adamawa State.

In a slow but audible tone, the governor said: “I’m grateful to God”, when asked about his health.

The conversation which was said to be brief, was initiated by the Commissioner for Information, Mr.Emmanuel Bello, who is in Germany for the purpose of recording the governor on video and showing same at home to Taraba indigenes and indeed, Nigerians who have become worried about the true state of the governor’s health.

The phone conversation between Fanen Ihyongo of The Nation and Suntai went thus after the initial formalities:

Reporter:I understand you have recovered?

Reporter: I am happy to hear that and to speak with you. How do you feel surviving the crash?

Suntai: I thank God. I am grateful to God that I survived. Also, I thank God for the recovery. Where are you?

Reporter:At the state secretariat in Jalingo.

Suntai: Ok. How is everybody?

Reporter: We are fine. Everybody is praying for your recovery and return home.

Suntai: Thank you. Greet everybody

Reporter: Your people are really missing you and they are keen to see you back home.

Suntai: (Laughs). I know. I will be back very soon.