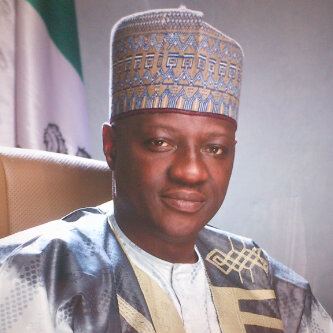 Contrary to newspaper reports that Kwara State Governor, Abdulfatah Ahmed and seven other governors have concluded plans to dump the Peoples Democratic Party (PDP) in the build up to 2015 elections, Governor Ahmed has dismissed such reports as the handiwork of mischief-makers hell-bent on causing disaffection in the PDP.

In a statement issued by his Senior Special Assistant on Media and Communications, Muyideen Akorede in Ilorin on Sunday evening, Governor Ahmed reiterated his loyalty and commitment to the PDP.

“Governor Ahmed has no intention of leaving the PDP now or in the future. I wish to state with all emphasis at my disposal that the report is untrue and could only have been orchestrated by mischief makers. Governor Ahmed remains a loyal and committed member of the PDP and sees the current realignments in the party as normal in any political association. It is his belief PDP is certain to come out stronger,” the statement read.

“At any rate, Governor Ahmed believes that it is more fruitful to focus on delivering good governance and improving public confidence in our democracy rather than speculating on the 2015 elections which are still two years away.”