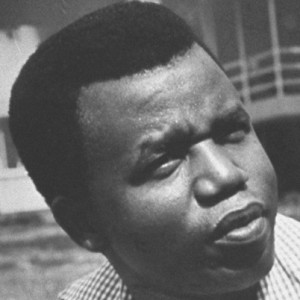 Chinua Achebe (born 1930) is one of the foremost Nigerian novelists. His novels are primarily directed to an African audience, but their psychological insights have gained them universal acceptance.

A man of wisdom,honesty and integrity he was respected by all Nigerians. he lived a long and inspiring life showing us that if we put our heart sweat and hardwork in anything we do we will be successfull.

Here are some of his life inspiring quotes