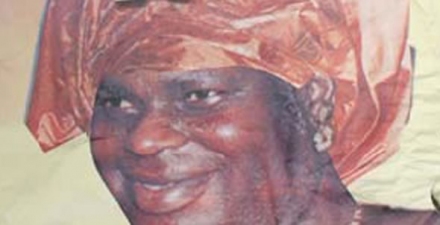 The Policy and Legal Advocacy Centre (PLAC) has called for the extradition of former Bayelsa state governor, Chief D.S.P. Alamieyeseigha to the UK to face pending charges of corruption in the UK courts in line with Nigeria’s international treaty obligations.

The PLAC’s position was made known in a statement signed by Clement Nwankwo yesterday which said Alamieyeseigha’s “pardon rubbishes Nigeria’s international treaty and other obligations and its standing in the comity of nations.”

Continuing, the statement read “It should be noted that in addition to being convicted in Nigeria, Alamieyeseigha also has an international warrant of arrest issued by the UK authorities around the world for his arrest and extradition to face trial for charges that are still pending in the UK.