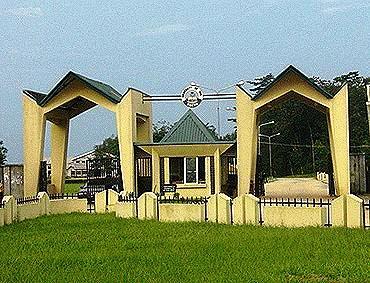 A female lecturer at the University of Uyo, Dr Ime Udotong, was on Friday night kidnapped by gunmen in front of her resident on Idoro Road in Uyo, an eyewitness said on Saturday.

Udotong, a lecturer in the Department of Biochemistry, was said to be returning home from work when she was blocked and whisked away by the gunmen to an unknown destination.

The eyewitness who preferred anonymity, said that Udotong works in the same department with her husband, Prof. Ime Udotong.

He said that Udotong, was driving a jeep while her abductors followed her with a salon car and blocked her way when she was close to her house.

“I suspect she was trailed from school to her house because there is no other way her place would have been known by people other than those close to her. I noticed that she had observed the car trailing her and she attempted to rush into her compound, when the kidnappers crossed her car and forced her into their own car. Immediately they got her into their own car, they zoomed off through a different direction,” the eyewitness said.

It was learnt that following a distress call, the police arrived at the scene of the incident few minutes after the gunmen had made away with their victim.

The Commissioner of Police in Akwa Ibom, Mr Umar Gwadabe said, “we have just received the report of the kidnap and we are working on it”. (NAN)