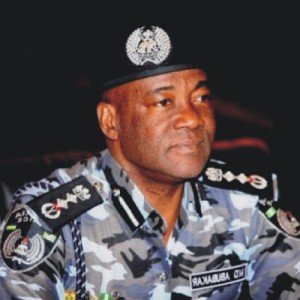 This is as a result the refusal of the trio to appear before the committee to defend the multi-billion dollar Auditor-General of the Federation query dated back to 2007. The IGP has therefore been given an ultimatum to ensure that the three individuals were brought before the committee in person by 1.00pm today.

The 2007 Auditor General of the Federation query against the NNPC and some of its subsidiary released to newsmen by the Chairman of the House Committee, Honourable Solomon Adeola, says in part that: “at the Office of the Accountant-General of the Federation, it was observed from the component statements of 2007 that Joint Venture Cash Calls (JVC) of the sum of N549,973 billion Excess Crude of the sum of N1,168 trillion and Petroleum Product Subsidy of the sum of N236,641 billion were deducted from proceeds of crude oil sales, while the sums of N25.951 billion and N62,542 billion were excess proceeds deducted in respect of Petroleum Profit Tax (PPT) and Royalties respectively.”