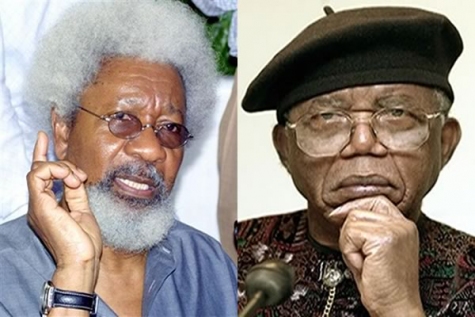 Chinua Achebe passed on to the great beyond Thursday night at the age of 82 after battling an undisclosed illness for some time.