Home Sports Is C-Ronaldo The Best Player Mourinho Has Ever Worked With? He Does...
Facebook
Twitter
WhatsApp 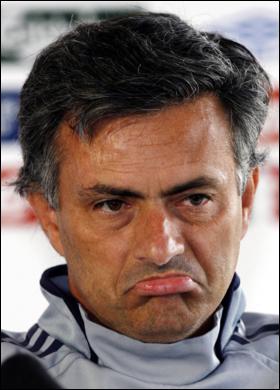 During an interview on Real Madrid TV, Portuguese coach, Jose Mourinho was asked who the best player he’s ever worked with is and he responded thus:

“I have had a lot of truly special players, but if I had to choose one I might go for Didier, as a player he is out of this world. I would like to have him by my side, so just imagine.”

Reacting to media reports that he criticized Drogba on the wake of his return to Europe, (Galatasaray), Mourinho said, “Drogba knows who I am and what I feel in my heart for him, but maybe people could think they were true,”

“It’s impossible that I would talk bad about Drogba. There is no problem because he knows that the last thing I would do is to say anything negative about my relationship with him.”