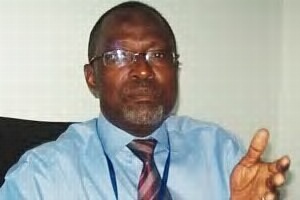 Jonathan, in a letter dated March 8, 2013, addressed to Senate President David Mark and read on the floor of the Senate yesterday, asked the Senate to consider and confirm the nominee.

Jonathan also justified the sacking of the immediate past DG, saying, “Following concerns expressed by aviation stakeholders on perceived poor internal audit and quality assurance within the Nigerian Civil Aviation Authority (NCAA), the Federal Government is in the process of restructuring the Authority for better and more efficient service delivery.

“Consequently, Dr. Harold Olusegun Demuren has been relieved of his appointment as the Director-General of the Nigerian Civil Aviation Authority in line with the provisions of Sections 8(3)(a) and(c) of the Civil Aviation Act of 2006.”