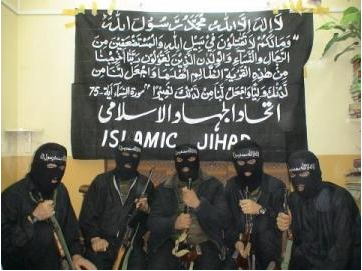 Abu Zinnira, a new purported spokesman of the sect also dismissed the reported killing of 20 members of his group who attacked a military barracks in Monguno in northern part of Borno State on Sunday, 3rd March, 2013, insisting that on the two occasions, soldiers had only succeeded in killing civilians.

It would be recalled that spokesman of the JTF in Borno State, Lt. Colonel Musa had on Saturday told journalists at a media briefing that 52 insurgents had been killed, 20 of them on Friday and a large cache of arms and ammunitions, including anti aircraft missiles were recovered, few hours after President Goodluck Jonathan completed his two day visit to Borno and Yobe States.

Though Zinnira was mum on the arms recovered by the JTF, he however said it is not true that their members had been killed.

“The truth of the matter is that we are the ones that triumphed during the encounter because we killed many soldiers and destroyed four armoured personnel carriers (APCs). What is obvious is that the JTF had only succeeded in killing innocent civilians, not our members as they claimed.” he said.