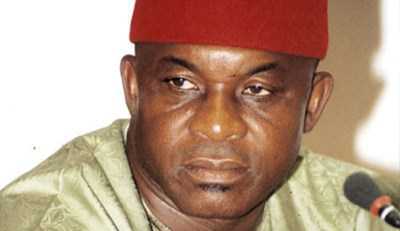 The bomb blast in Kano on Monday evening which left scores dead and several others with varying degrees of injury has elicited the response of Senate President David Mark who said it shows that something serious is wrong with the country.

In a statement by his media aide, Kola Ologbondiyan, Mark said: “This act is condemnable. It is inhuman and barbaric. This is certainly not part of our culture. This is alien. It is forbidden. We cannot live like this. Something serious has gone wrong in the land. We must do well by returning to the basics.”

Mark denounced the renewed violence, saying it happened at a time Nigerians were beginning to heave a sigh of relief that the killings largely perpetrated by the dreaded Boko Haram sect had abated.

“No matter the level of anger in a man’s mind, taking the life of another person cannot be a solution. All of us across the divide must join hands to end this carnage in our land”, he said. Mark then urged aggrieved persons or groups to explore the available channels of stating their grievances without resorting to killings and destruction of properties.