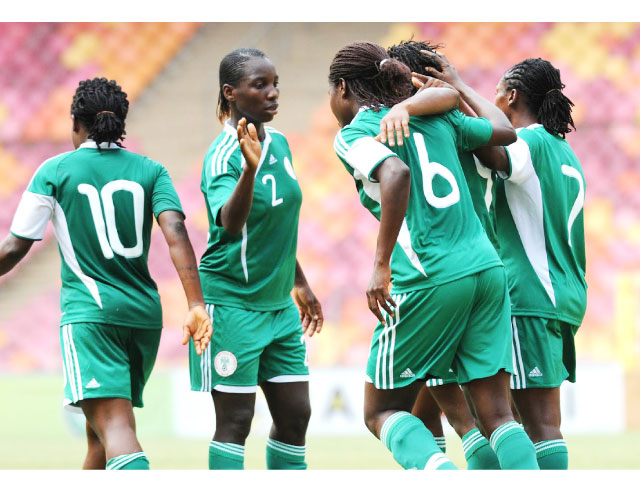 Amid speculations of acts of lesbianism among women footballers, the Chairman of the Nigeria Women Football League, Dilichukwu Onyedinma, has said that the league will not tolerate such acts.

Ms. Onyedinma said this during the league’s congress that held on Thursday in Abuja.

“It (lesbianism) is happening but we have to talk to the clubs, and look inside the clubs and these things have to do with clubs.

“There are particular clubs that don’t even want to hear about it and once they heard it the players involved will be sacked,” the football boss was quoted as saying.

Talking tough, Onyedinma said any player found to be involved in lesbianism will be disqualified from participating in the league nor the national team.

“Any player that we heard is associated with it will be disqualified,” she added.

“We will call the club chairmen to control their players, such players will not be able to play for the national team.”