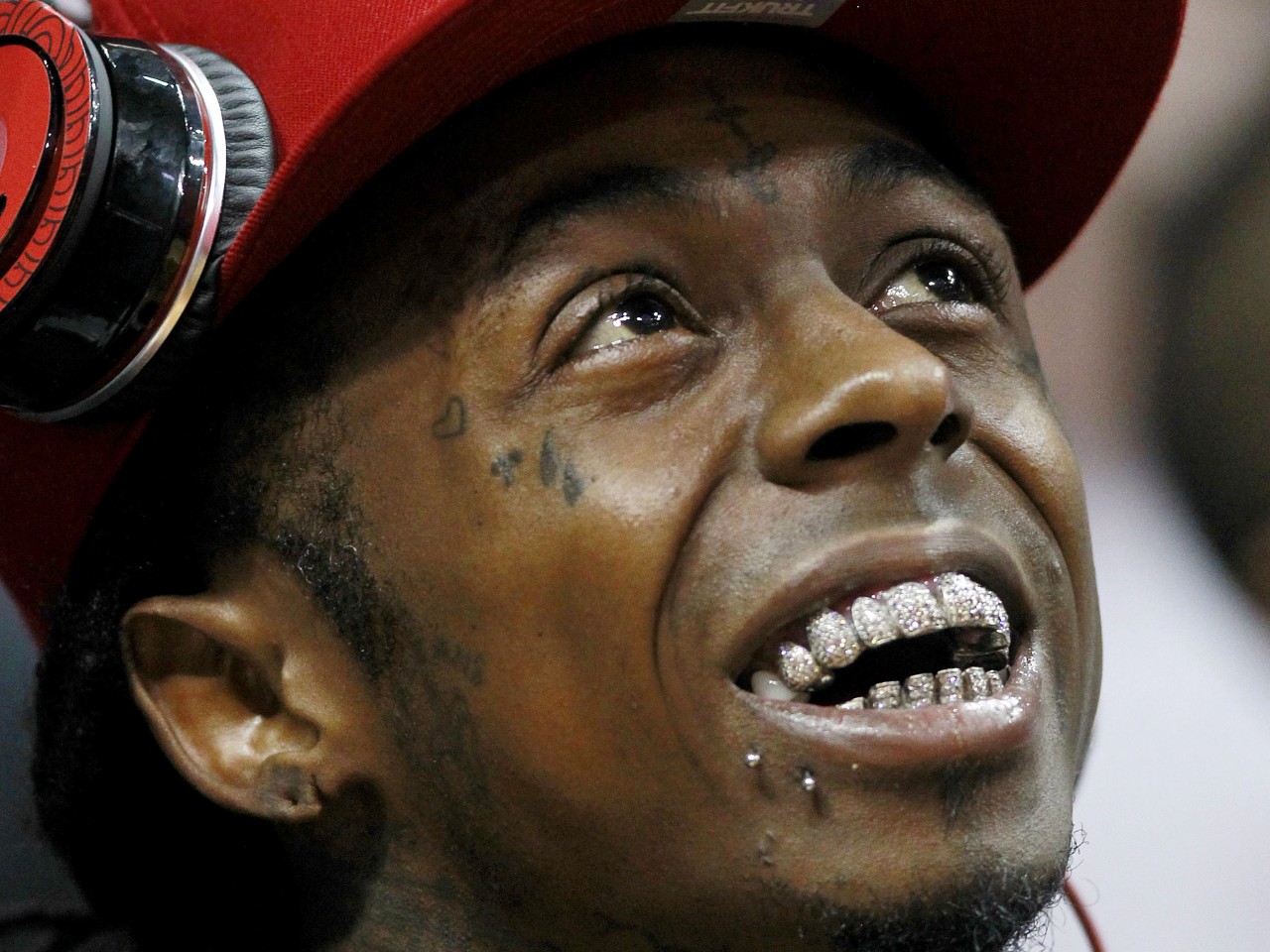 Dwayne Michael Carter, Jr., also known as Lil Wayne, has opened up on the cause of his seizures which he says is “stress, no rest and overworking.”

Lil Wayne, who was hospitalized earlier this month in Los Angeles, California disclosed in an interview that he is epileptic and so prone to seizures.

“The bad news is I’m epileptic so I’m prone to seizures,” Wayne explained. “This isn’t my first, second, third, fourth, fifth, sixth or seventh seizure. I’ve had a bunch of seizures. Y’all just never hear about them. But this time, it got real bad because I had three of them in a row. With the third one, my heart rate went down to like 30 percent,” he said. “The reason being for the seizures is just plain stress, no rest and overworking myself.”

Confirming reports that his latest seizure was life threatening, Wayne continued, “I have people around me. I’ve actually had [seizures] so much, they already know what to do. They already expect it. They already know how to handle it. Certain times I don’t even go to the hospital but this time it was real bad because, like I said, it was three in a row. I’ve never had three back-to-back like that and the third one was so bad.”