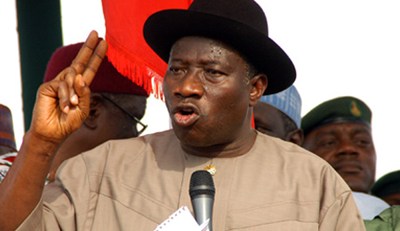 President Goodluck Jonathan is not afraid of visiting any part of Nigeria and this is according to his Special Adviser on Political Matters, Ahmed Gulak.

Gulak was reacting to Thursday’s visit of governors of the parties in the newly formed All Progressives Congress to Maiduguri, Borno State where Osun State Governor, Rauf Aregbesola made a veiled reference to Jonathan as lacking in courage, compassion and decisiveness.

Borno State has been the hot bed of the fundamental Islamic sect, Boko Haram and since the insurgency – which has claimed several lives, began in 2009, Jonathan has not visited the state.

The governors said they chose Maiduguri to prove a point that “there should not be a no-go area for any Nigerian leader.”

The presidential aide stated that to demonstrate Jonathan’s courage, he would be visiting the state on Thursday.

He said, “Who is afraid to visit Borno State? The President will be on a state visit to Borno State next week, March 7 to be precise.