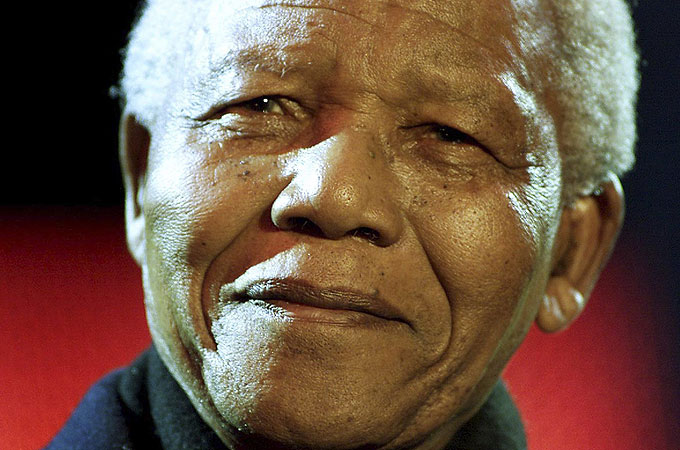 He told newsmen in Johannesburg on Monday after visiting Mandela that “he was doing okay” but that his memory was not what it used to be. Bizos said that Mandela seemed to have forgotten that some of their mutual friends had died.

“Unfortunately,  he sometimes forgets that one or two of them had passed on and his face is blank when you tell him that Walter Sisulu and some others are no longer with us,” he said.

Bizos said Mandela was aware of current political events but didn’t comment on them.

“If he was asked ‘What do you think about this or that issue?, his inevitable response was ‘Go ask my president’. He never wanted to second guess his successor,” Bizos said.

It would be recalled that Mandela was discharged from a Pretoria hospital on Sunday after undergoing a routine test and medical check up over the weekend.

He was said to be recovering at home in Houghton, Johannesburg. (NAN)