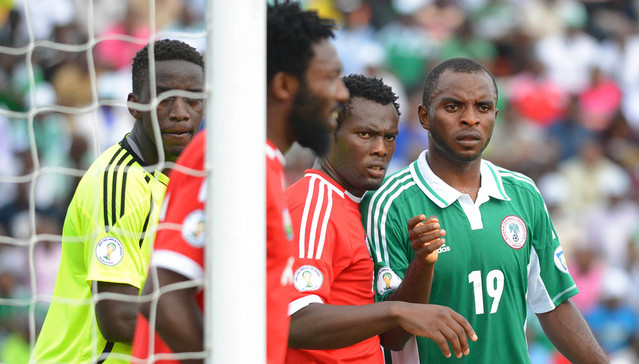 Super Eagles coach Stephen Keshi, has revealed he was devastated by the shock outcome of the World Cup qualifying match between his wards and the Harambee Stars of Kenya in Calabar on Saturday.

The Group F encounter which ended 1-1, left the former Togolese national team coach speechless and rooted to the substitutes’ bench several minutes after the centre referee from Botswana – Joshua Bondo – had blasted the final whistle.

‘Big Boss’, who was up on his feet and shouting instructions from the side lines for almost the entire duration of the clash, said he expected an outright win.

“This was not what I expected. I expected to get the maximum three points. But it was better that it ended in a draw than if we had lost the game,” he said.

“The team will get better in subsequent matches” he added.