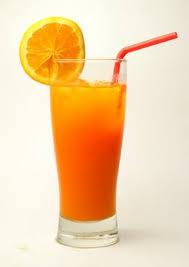 Dr Adesina made this known in Abuja while delivering his address at a meeting with Coca-Cola executives on how to improve starch and sweetening in the country. He described Nigeria as the second largest producer of citrus in the world after china, noting, however, that it was disheartening for Nigeria to still import concentrates for juice production.

Adesina, however, stated that for Nigeria to be self-sufficient in sweetening and starch, there is the need to produce cassava in large quantity and at a lower cost. He then said that the ministry was working closely with Cargil Company and flour mill to establish starch and sweetening plants in the country. He urged the Coca-Cola Company to partner those companies to establish plants, assuring them that the Federal Government would support through import duties substitution.