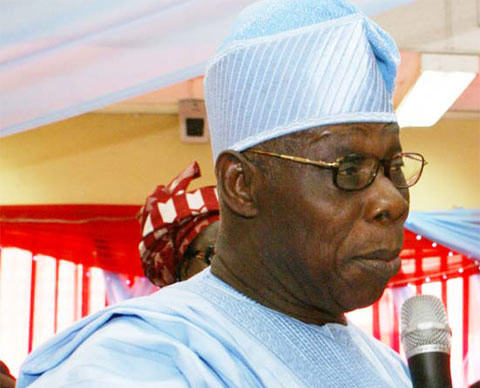 Following accusations by the newly recognised executive of the crisis-ridden Peoples Democratic Party in Ogun State on Saturday that former president Olusegun Obasanjo has been harassing its leader with the police, the former leader’s Media Assistant, Vitalis Ortese, said the Mr. Bayo Dayo-led Ogun PDP exco was only crying wolf where none existed.

Dayo was quoted in an interview to have said, “Ex-president Obasanjo is chasing the exco about with the police. He wants all of us arrested. I don’t know for whatever reason. We have not done anything wrong. That’s just the case. We are still trying to sort things out and when that is done we’ll give you the details.”

“Baba does not harass anybody with the police. The police have their line of command and authorities. That is very clear and obvious. That is funny. There is nothing like that.”