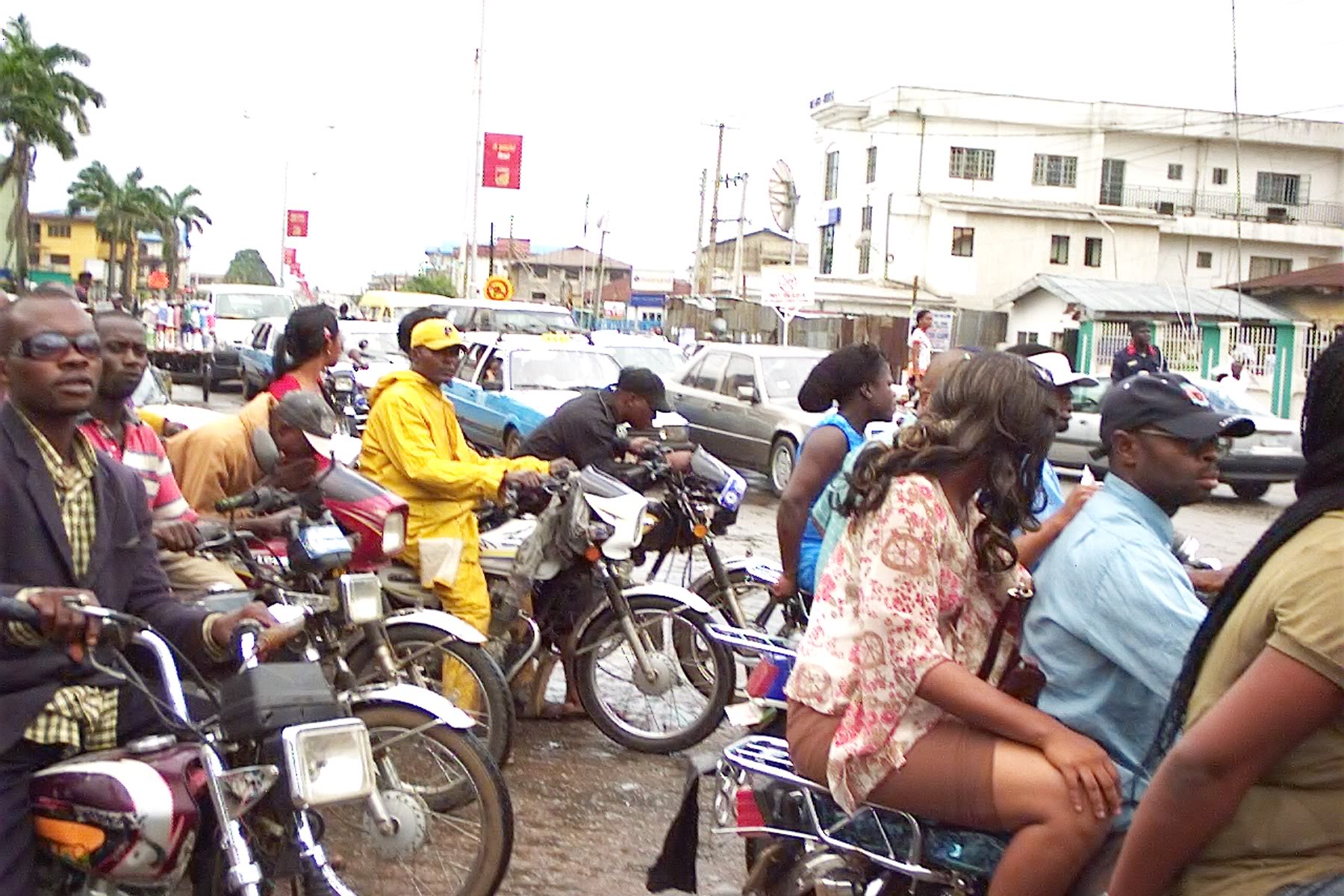 Any motorcyclist caught riding against traffic in Ogun State would henceforth be made to undergo alcoholic and psychiatric tests to ascertain their mental state.

While such action would no longer be tolerated, Sangofadeji added, “defaulters will henceforth be made to go for psychiatric test, and this is apart from the fines that such defaulting motorcyclists would be made to pay.”

Sangofadeji lamented that accidents involving motorcyclists in the state occur due to contravention of traffic rules which include non usage of crash helmet, overloading, over speeding and driving against the traffic.