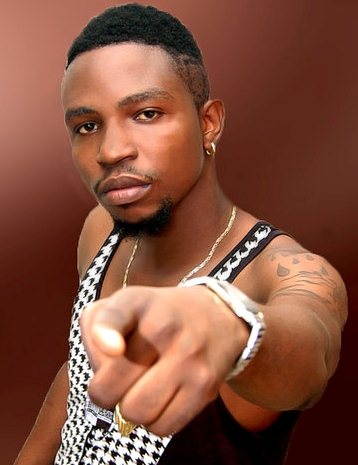 The menace of commercial motorcycle operation, popularly known as okada, has once again been brought to the fore with the brutal murder of rising hip hop act and student of Lagos State University, LASU, Damilola Olaniyan Ibrahim aka Damino Damoche, last Thursday by gunmen on Okada.

Prior to Damoche’s murder, the activities of okada had been restricted in the state, and now, the state governor, Babatunde Raji Fashola, is blaming okada for the death of the singer.

Condemning the gruesome killing of Damilola, Fashola urged residents to see reason for restriction of commercial Okada operators in the state. He said that the recent murder and previous ones buttressed the state government’s aim of taming crime through the new road traffic law which restricts the activities of commercial motorcycle popularly called Okada.

“Most dastardly acts are perpetrated with the use of okada so residents have to be security conscious and on their guard all the time. On Thursday, Damino Damoche was shot at the entrance gate of LASU. Those who perpetrated the evil act used Okada.

“Just one month ago, a medical doctor was killed by some armed men who were riding Okada. The doctor would have been of benefit to those in need of medical services. Some people may be saying that the ban on Okada has rendered them useless.”

Decrying the use of okada as a means of livelihood, Fashola asked: “Is this a suitable business? A business that has led to the death of many who could contribute effectively to the development of the country, especially Lagos State?”

Lamenting further, he said, “Those who perpetrate these evil acts aren’t spirits. We (Lagos residents) are the ones offering them shelter when they come to the state. Anyone you suspect doesn’t live in your neighbourhood, report such people to the nearest police station, the chairman of their Community Development Area, CDA, and landlords should ensure that they don’t rent their house to criminals.”