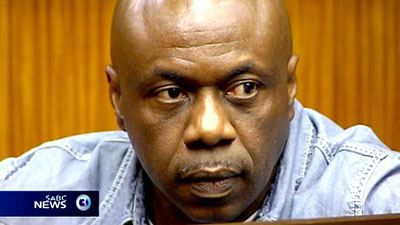 Federal Government on Wednesday commended South Africa for sentencing a former leader of the Movement for Emancipation of the Niger Delta, Mr. Henry Okah, to 24 years in prison.

Okah, who was  arrested in Johannesburg on Saturday, October 2, 2010 was jailed Tuesday, by a South Gauteng High Court sitting in Johannesburg for setting off two bombs in Abuja on October 1, 2010 and Warri, Delta State on March 15, 2010.

He was also sentenced for threatening the South African government after his arrest.

The Minister of Justice and Attorney General of the Federation, Mr. Mohammed Adoke (SAN), lauded South Africa for cooperating with Nigeria in the fight against terrorism.

According to him, the sentence is a welcome development in the fight against terrorists.

Adoke said South Africa had not allowed its territory to be used by terrorists.

“The judgment has indeed sent the right signal to the terrorists that hard times await them in their nefarious criminal activities.”