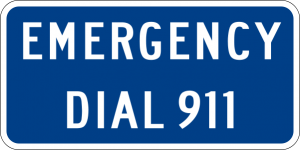 A woman has been charged after dialling emergency services over a Chinese takeaway order.

A police statement explained: “Upon the Fire Department’s arrival, it was found that she wanted help ordering Chinese food.”

Authorities obtained a warrant and arrested Niemi around a fortnight later for the misuse of emergency services.

She is due in Hooksett Circuit Court on April 17.

A similar incident happened in 2011 when a Savannah woman called police to complain about a wrong Chinese order. 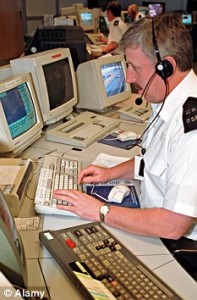