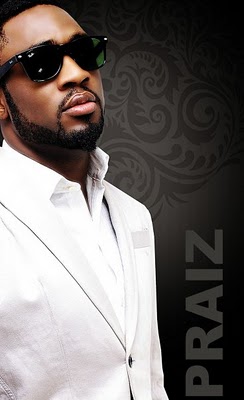 Praise Adejo popularly known as Praiz, is a year older. The R&B/Soul singer who clocked 29-years old today, was born in Lagos.

From the days of late night studio sessions to fried yam and akara in between recordings inside a cramped studio in an obscure corner of a small shopping complex in kaduna, Praiz rose to critical acclaim with a sterling performance at the Project Fame West Africa show which earned him a second runner up spot in the year

Yet to release an album, Praiz who is signed to X3M Music, enjoys massive support from fans and music lovers for his collaborative effort on the ‘Stupid Song’ track with Bez and his smash single ‘Rich & Famous’ with a video to his credit.