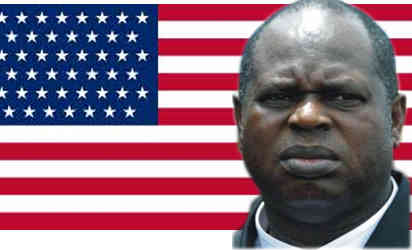 The Presidency on Monday denied reports making the rounds that the planned visit of United States billionaire and philanthropist – Bill Gates – to Nigeria scheduled for March 27 was cancelled because of the US opposition to DSP Alamieyeseigha’s pardon.

Presidential spokesman, Reuben Abati made this known in an interactive session with State House correspondents in Abuja.

Abati said contrary to the reports, his interaction with the Bill and Melinda Gates Foundation showed that the planned visit was put off because of the unavailability of some partners.