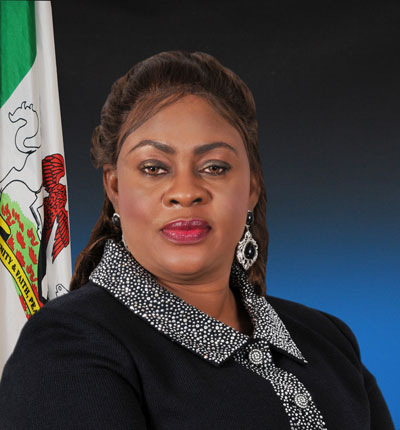 The terminal, fourth in the series of remodeled terminals across the country to be commissioned in the last five months, has a full complement of modern facilities, including a walkway on the airside, a new cooling system, conveyor belt, check in counters, and an ultra modern VIP lounge.

According to FAAN’s General Manager, Corporate Communications, Mr. Yakubu Dati,the remodeling of the terminal, which is the oldest in the country, also involved the extension of the departure lounge; to increase its seating capacity and refurbishment of it upper floor, for better ambience.

Remodelled airports that had been commissioned include the Domestic Terminal I, MMA on October 22,2012; General Aviation Terminal, Nnamdi Azikwe International Airport, Abuja on January 4, 2013, and Benin Airport Terminal on March 8, 2013.