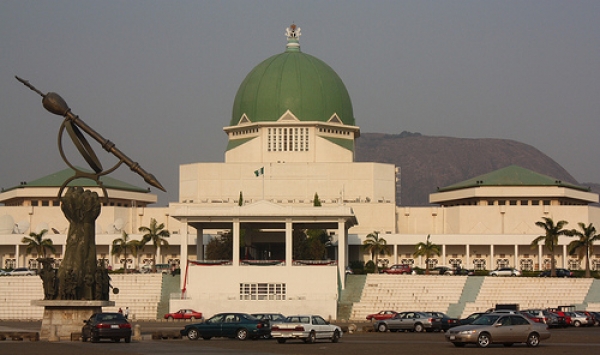 Nigeria’s Senate has rejected any bill seeking constitutional immunity for members of the National Assembly.

Addressing journalists yesterday, Senate spokesman Enyinnaya Abaribe reacted to a bill in the House of Representatives seeking to safeguard members of the legislature from criminal and civil court cases instituted against them on account of their utterances at plenary sessions or at committee meetings.

Abaribe argued that no legislator is supposed to seek any other immunity outside the parliament when the Legislative Powers and Privileges Act has already provided immunity for legislators for whatever they say on the floor of the chambers.

“That is already a settled fact. I’ll be very surprised if somebody is asking for immunity inside the chambers of the National Assembly. Why will anybody ask for such? I don’t think that will pass any floor of the National Assembly because whatever you say right inside there is already covered by the Legislative Powers and Privileges Act,” he said.