The Abia State University has withdrawn the degree certificate it awarded to a former governor of the state, Uzor Orji Kalu. 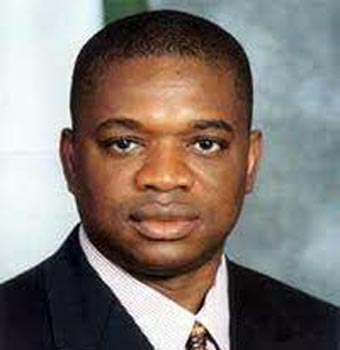 An online news portal, Premium Times, reports that the university in a statement by its Registrar, O. E. Onuoha, on Saturday said the decision was taken after an emergency meeting of the university senate which considered the recommendations of a panel which investigated the allegations levelled against Kalu.

Onuoha said, “On the strength of the findings and recommendations of an investigative panel into allegations of breach of the extant academic regulations of Abia State University, in the admission process of the admission and graduation of Kalu Orji Uzor in the discipline of Government and Public Administration, of matriculation number 00/42226, the Senate of the university at its resumed 69th extra-ordinary meeting of March 1, 2013 and by a vote of 88 against three dissenting voices only, approved the cancellation and withdrawal of the degree, result and certificate awarded to him.

“The decision of Senate was based on the following grounds among others: The violation of the academic regulations of the university on Admission-by-Transfer, which rendered the offer irregular, ab initio and the he non-completion of the mandatory six semesters (i.e. three academic years of study), before he was awarded a degree of the university. He spent only two semesters in all.

“The university Senate maintained that its action, aforesaid, derived from the exercise of its onerous statutory responsibility to guard and maintain , at all times, the academic regulations of the university, its hard-earned reputation and the credibility of the certificates it awards.”

After Kalu had dropped out of the University of Maiduguri, he reenrolled at the Abia State University while he was governor of the state.

As the visitor to the university at the time and there were allegations that Kalu was an absentee student.

The admission and graduation of Kalu, the university stated, made mockery of its academic rules and regulations.

When our correspondent called Kalu for his comments, he said, “My lawyer will reply at the appropriate time.