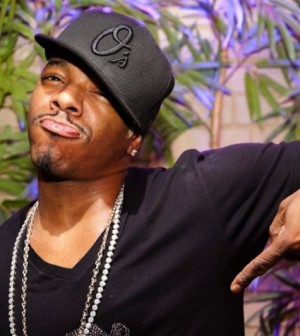 After more than a decade away from the music scene, R&B singer Sisqo (born Mark Althavean Andrews), is set to release a new album this summer titled ‘Last Dragon’.

Sisqo, a wave making artiste in the turn of the millennium, announced his grand entry to the music world with the Grammy-nominated smash hit “Thong Song,” off his debut studio album, “Unleash the Dragon.”

Following his second studio album release of Return of Dragon in 2001, it’s been 12 years since fans have heard anything from the multi-platinum selling singer as a solo artist.

“I’ve been working on the album for a minute but the timing just wasn’t right to come out. I’ve had the opportunity to release music several times,” Sisqo says.

Originally slated for release in 2008, the Last Dragon will be the final part of his ‘Dragon’ trilogy featuring a variety of material recorded over the past three years.

According to him his ability to be ahead of the curve will see him right.

“A lot of the time people say my music is ahead of its time,” he states. “My [new] album is complied of a lot of music that I started working on three years ago and it’s relevant now. The whole techno’ thing – I started experimenting with that three years ago. It wasn’t even really that mainstream popular. Now everybody’s doing it.”