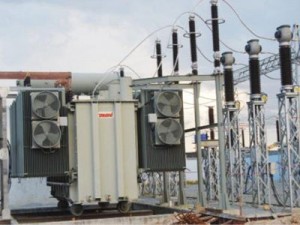 The Federal Government has been given a 14-day ultimatum by the National Union of Electricity Employee (NUEE) to complete the biometric reconciliation, as well as stop misinforming the general public over payment of staff emoluments, when activities for the regularisation of casuals is yet to be completed.

A statement by the general secretary of NUEE, Joe Ajaero, said the union hoped to commence industrial action on March 15, except the regularisation was completed before the date. The electricity workers also condemned in its entirety, the word used by the Federal Government referring to Power Holding Company of Nigeria (PHCN) staff as sacked workers and unanimously agreed that if the phrase was not retracted, they would have no alternative but to stop work, as “sacked workers are not supposed to report for duty.”

Meanwhile, according to the NUEE president, Mansur Musa, the NEC-session condemned the scrapping of PHCN Corporate Headquarters through the back door, which had been reflected in intent. While condemning the spate of insecurity and loss of lives and properties of its members and Nigerian citizens nationwide in the recent series of insurgencies, the NEC-session called on the Federal Government to, as a matter of urgency, take necessary steps to secure lives.