Home Metro News State Of The Nation: Buhari Could Have Made The Difference – Tsav
Facebook
Twitter
WhatsApp 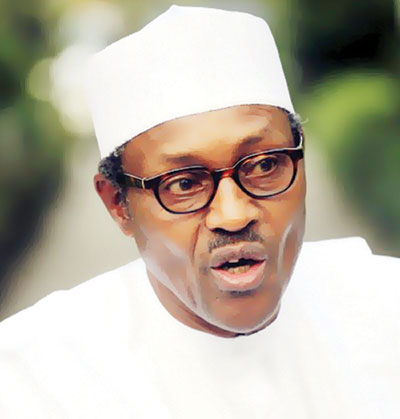 Following the conviction of Henry Okah in South Africa for the 2010 Independence Day bombings in Abuja, a former Lagos State Commissioner of Police, Alhaji Abubakar Tsav (retd), has said President Goodluck Jonathan owes Nigerians an apology for allegedly misinforming them about the perpetrators of the act.

Tsav, who recalled the incident and the swift response of President Jonathan “absolving” Okah of the terrorist act, in a statement, described the president as lacking in diplomacy.

The retired police chief who said that Nigerians had suffered more deaths through violence and disasters during this administration than ‘the unfortunate civil war’, noted that Nigerians might have lost an opportunity with General Muhammadu Buhari (retd) who, he said, could have made a difference.

Tsav also condemned the killing of two officials of the Nigeria Security and Civil Defence Corps (NSCDC) by policemen in Lagos.

He urged security operatives to cooperate and complement each other in providing security for the citizenry, instead of engaging in supremacy battles.