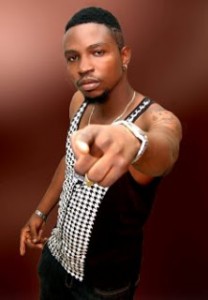 A suspect has been arrested with the mobile phone of late upcoming artiste Damoche Damino who was murdered last week at the Lagos State University (LASU).

The suspect, Durojaiye Olaleye, was arrested on Wednesday by operatives from the state command who stormed the school’s Ojo campus in search of him.

Olaleye was arrested after the 34 suspects who are currently in police custody made statements which linked him to the crime.

Confirming the arrest, spokesperson for the state police command, Ngozi Braide said the suspect has been handed over to homicide detectives at the State Criminal Investigation Department (SCID), Panti, Yaba for interrogation.

When policemen got to the school, some students tried to resist them from arresting the suspect, Information Nigeria learnt.

This resulted in a clash between the suspect’s loyalist and those in support of his arrest.