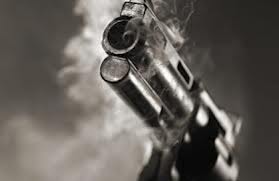 The gunmen were said to have struck Dan Maliki primary school between 9:30am and 10:00am while pupils were in their classrooms. Two teachers and the headmaster were wounded.

While the teachers have been treated and discharged, the police say the headmaster is still receiving medical attention.