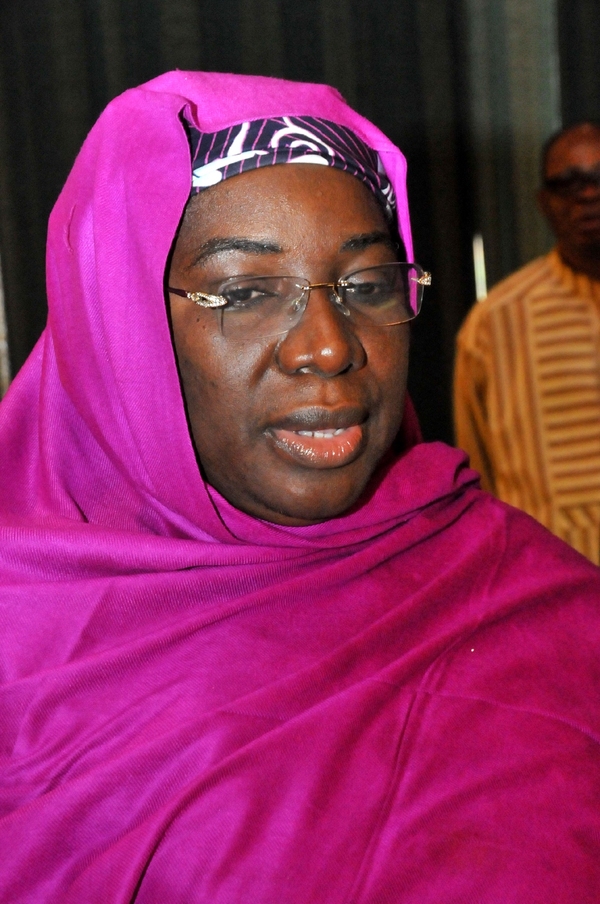 The University of Abuja has been described as a shame not befitting of a tertiary institution in the nation’s capital, Minister of Education Professor Ruqayyatu Ahmad Rufa’i has said.

Speaking at a public hearing on a bill to provide for the establishment of the Federal University of Petroleum, Effurun; a bill to amend the Federal Polytechnic Act and a motion on the incessant students’ protest in the university at the National Assembly complex yesterday, the minister blamed the governing council of the institution for the crisis rocking the varsity.

“University of Abuja is supposed to be a pride to all of us but unfortunately, it is a shame! The university, since inception, there has been so much problems,” Professor Rufai said.

“The university has a governing council comprising of the president, representatives of the ministry of education, representatives of the regulatory agencies and the National Universities Commission that is supposed to be the eye of the visitor from the ministry of education. If you have an effective one in place, then everything goes well but if you have the type that we had in the University of Abuja, then you will understand how we got to this crisis,” she said.

She said the report of the visitation panel that conducted an investigation into the activities of the school exposed rot that is “deeper than what we are seeing now.”

She said that the report of the panel has been concluded, a white paper drawn and submitted to President Goodluck Jonathan for approval via the office of the Secretary to the Government of the Federation.