If reports are anything to go by, Wizkid will soon be returning to his former music label, EME Music Group, this is according to a reliable industry source.

According to a source close to the star, Wizkid and EME have been negotiating for the last couple of weeks through their lawyers trying to agree on new terms of them working together again.

“Wizkid leaving EME was just his way of pushing the bosses at the label to take him seriously and increase his earning percentage. When he joined EME he wasn’t a star but then he became a mega star and was making a lot of money for the label and they still didn’t increase his earning percentage so he took a walk. Now they are working on a new contract that will favour Wizkid,” the source said. 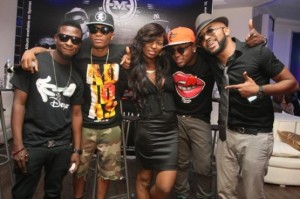 In the new contract being pursued by Wizkid’s lawyers, the artist’s international deals will be his alone, without a dime going into the EME coffers.

A source close to EME when asked said there might be some truth in the development, but EME will only do what is best for the label. 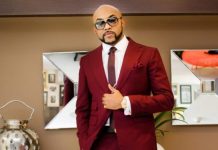