Home Entertainment Yes, I Broke Up With My Ex For Failing To Buy Me...
Facebook
Twitter
WhatsApp 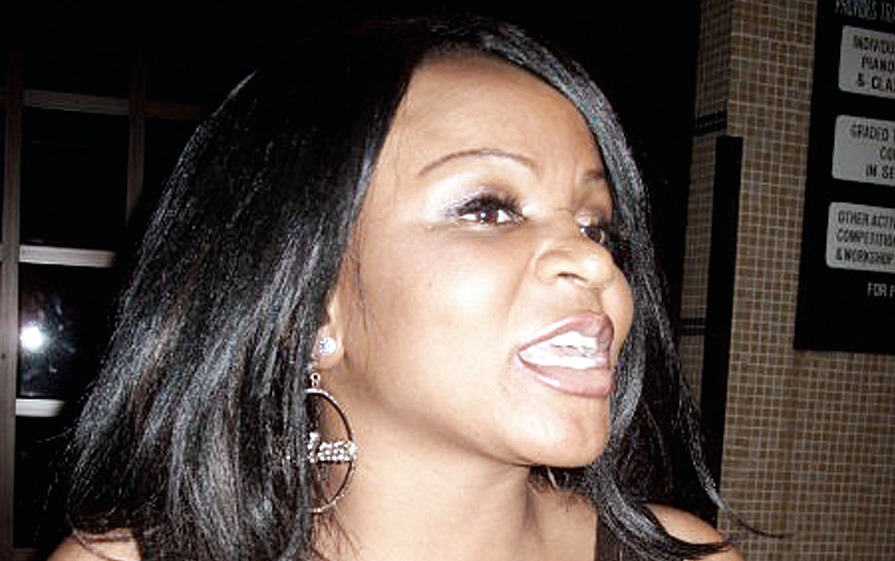 Controversial actress and singer, Cossy Orjiakor also known as Nutty Queen, has confirmed that her relationship with her ex-boyfriend broke down because he failed to buy her a Range Rover.

Cossy was quoted as saying: “It’s true but that was a long time ago. He just called me one day and said ‘Baby, I’m getting you a Range.’ Sometimes I wonder why some men make promises they know they won’t fulfil. Perhaps they want to show they belong when they know they don’t belong. It  does not make sense.

“I would have reasoned with him if he had come to say ‘Sweet heart, look I don’t have that kind of money to buy a Range. I was just joking about it. Please I am sorry,’ we would have continued the affair, but making it seem as if he was making issues out of it was being too childish. I did not sack him, rather he sacked himself” she said.

Speaking on marriage, the upcoming singer who likes to flaunt her natural endowments expressed hope that one day she will get married but not until the right man proposes with a diamond ring. In her words: “I cannot marry myself. When I get a proposal then I will consider it. For now, nobody has proposed to me. I am still waiting for the right guy. Whoever he is should come along with a diamond ring. You never can tell.”