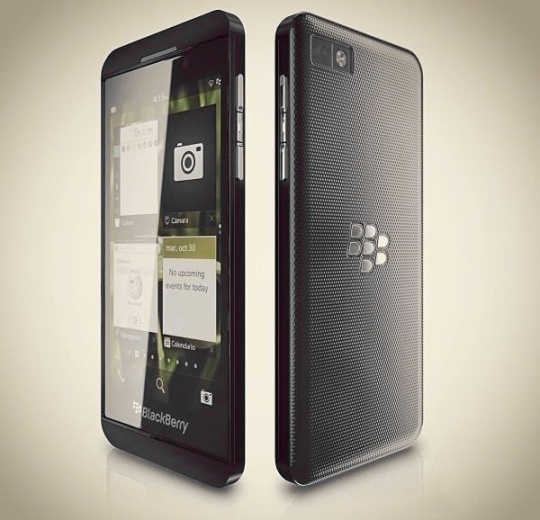 Ever since its release, the Blackberry Z10 has been making waves all over the world with many people rushing to stores to buy this new phone. Here are a few reasons why you might want to join the club.

1. BlackBerry Hub. BlackBerry Hub is the new messaging center on the Z10 and within the BB10 operating system. Calling it a “hub” was a good choice of words, as the BlackBerry Hub is the core of the Z10’s communications powers. Every type of message is funneled into the Hub, which includes email, text messages, instant messaging, social networking and so on. Giving users one place to see absolutely all their messages makes it a powerful and convenient tool.

3. Browser. There’s no doubt that the BB10 browser is a major improvement over older BlackBerry browsers. It is quick and efficient at rendering both mobile-optimized and full-HTML web sites. It also supports other features such as multiple tabs and private browsing.

4. Hardware. It is not the best-looking or the highest-quality smartphone ever made, but BlackBerry got the basics of the Z10 just right. It has a good size and weight to it, the screen offers enough space for whatever you need to do, and features such as a removable battery and memory card stand in stark contrast to the many smartphones that don’t offer such flexibility.

5. Screen sharing. The Z10 is able to share its screen with other BB10 devices via BlackBerry Messenger. You can also share videos through this medium. This is an extremely useful feature that BlackBerry was smart to include.

7, Camera Quality: The Z10 features an 8-megapixel rear camera, which takes good pictures that users can proudly upload to Facebook or Twitter, and also records solid 1080p HD video.
The same goes for the 2-megapixel front camera, which also shoots 720p HD video. The camera’s software offers users a variety of features and options like the continuous shooting mode that lets users take a large number of pictures in quick succession.

8, More Attractive Design: The very design of the Z10 is also much improved. The new device looks a lot like an iPhone, but is slightly larger and still holds onto BlackBerry identity.
It also offers slightly textured backing to give you a better grip on your phone, making it less likely for it to slip out of your hand.

10, Time Shift: This is perhaps the most hyped feature of the Z10. It basically allows the user to find a time when the photo subject had a more photo worthy look. Time Shift allows you to take a few photos, then rewind and fast forward to find the perfect pose or smile before.

All these and more make the BlackBerry Z10 a must buy for phone lovers all over the world.