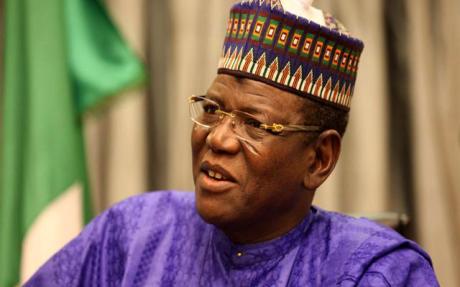 The Jigawa Government on Friday said it had earmarked N484 million for disbursement to families whose households were destroyed in the 2012 flood disaster in the state.

Alhaji Abdulkadir Jinjiri, Chairman of the state’s Flood Disaster Management Committee, said this in an interview in Dutse.

Jinjiri said that some 71,414 flood victims in the 17 affected local government areas of the state would benefit from the exercise. He said that more than 97,000 rooms were destroyed in the disaster, adding that the gesture was to enable the victims re-build their houses.

The committee chairman said that families that lost a room in the disaster would receive N5,000 while those that lost more than a room would get N10,000.

“The total victims is (are) 71,414 and the total rooms destroyed is (are) 97,142. With that figure, we are going to disburse N484,070 million to all the victims. We arranged that we cannot give the victims an amount below N5,000 and we found that the money would not be enough to go round. We’ll give a figure to each local government based on the number of victims they have and we have about five local councils that will also contribute from their grant to this exercise.”

Jinjiri said that the state government had also expended more than N40 million on the distribution of food items, consumables and other relief materials to the affected victims. (NAN)