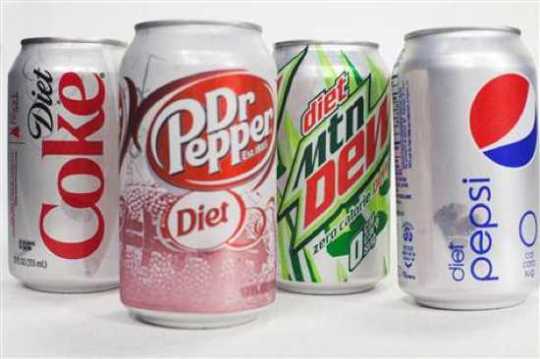 It can be difficult to decide which foods are good for you and which are not. The key is actually moderation. However, here are a list of foods that are not as healthy as you think they are:

Don’t be fooled by the fact that there’s “vegetable” in the name. Unfortunately, most vegetable oils are made from palm oil which is almost purely saturated (unhealthy) oil. It’s semi-solid at room temperature, but is of course liquid when heated and used for frying, and it’s certainly not healthy..

The typical pasta you get when you buy your spaghetti, macaroni or noodles, is just plain white flour, mixed with water and eggs (although the small percentage of egg included don’t contribute much to the nutritional value of pasta). No vitamins, no minerals, and barely any fiber. Nothing, except empty carbs, shaped as pasta.

This is pasta, but shaped like bread. You probably already knew this, but there are still people left in the world that think that all kinds of bread are good for them. White bread is not, trust me!

Don’t let the fact that it’s gotten from tomatoes fool you. Despite containing the antioxidant lycopene (antioxidants greatly reduce the risks of mutations in your body, and the risk of developing diseases like cancer), ketchup contains loads of sugar (as high as 26% carbohydrates, according to Wikipedia), and also a lot of salt. Most of the ketchup we eat is processed , so the lycopene levels are much lower than what it could be from the amount of tomatoes used.

Don’t be fooled by low calorie drinks either. There are some claims that diet coke is even worse than the sugar-stuffed versions. Several studies have suggested that the artificial sweeteners used in diet soda can cause weight gain, just like ordinary sugars. Also, some of these sweeteners, like Aspartame, have been believed to increase the risk of certain kinds of cancer.

So many people believe fruit juice is so healthy that they substitute it for all whole fruit in their diet. Now it is true that fruit juice contains a lot of vitamins but it is at great cost; most fruit juice is pumped up with extra sugar and aside from a few varieties has its pulp removed. The pulp in fruit provides essential fibre which can be considered a good counterbalance to all the natural sugar contained in the fruit.