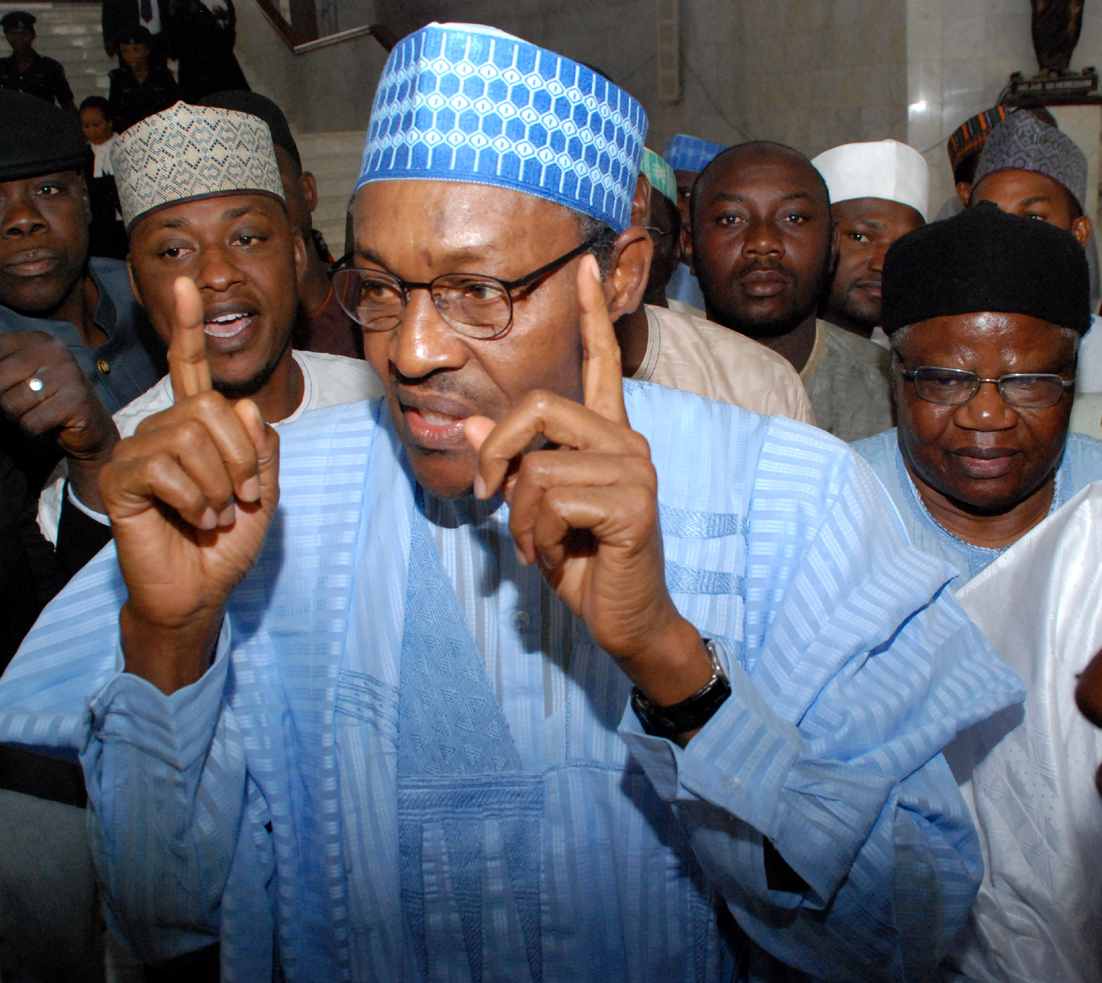 The Congress for Progessive Change, CPC, has reacted to President Goodluck Jonathan’s move to grant amnesty to members of the Islamist sect, Boko Haram, saying it would wait and see how the Peoples Democratic Party-led Federal Government would honestly and dispassionately implement the programme.

The position of the party, which was made known by its National Publicity Secretary, Mr. Rotimi Fashakin, said that the PDP was playing politics with the Boko Haram matter.

“This PDP-infested Presidency is reticent at offering Amnesty because it is in cahoots with the political Boko Haram, which is the most virulent variant of the menace.

“There will be no need to declare a state of emergency in Northern Nigeria if the region is peaceful. Why is it that with increased sectoral allocation to Security, the nation reaps more insecurity? Should we not begin to think outside the box? Understandably, the Northern Elders ought to show so much concern because at the end of the day, it is their homeland that is extirpated. Is the Federal Government sincere about pulling this through? Will the need for hollow political gains not overshadow a national imperative? We are watching,” the party stated.